A Long Walk To Sleep (5mins) 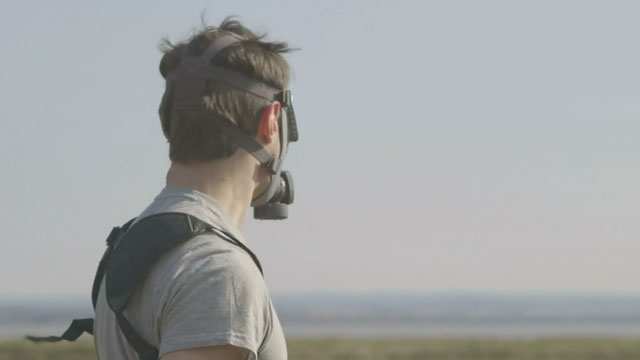 A Long Walk To Sleep is a short film produced in April 2013 – originally as part of the Sci-Fi London 48HR Film Challenge. Produced and Directed by Christopher Ian Smith Written by Christopher Ian Smith, Phil Reynolds and Richard Wood 'In a post-apocalyptic future a man is sent back in time over again with the same mission, find the girl and bring her back. The chemical process of time travel, or 'sleeping' begins to take it's toll as he no longer knows who to trust.' Sound edit, design and mix: Rob Kubicki