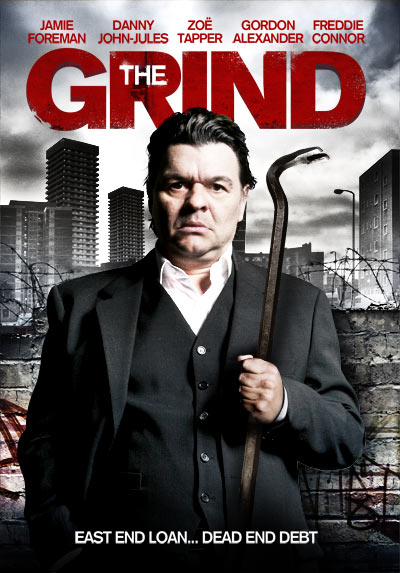 The Grind is a powerful urban drama, starring Jamie Foreman, Danny John-Jules, Zoe Tapper, Gorden Alexander and Freddie Conner. In this feature film I was responsible for sound design, edit and mix. The Rocket Scientist's music was used as the soundtrack for the nightclubs. On 16th April 2012, The Grind will be released on DVD in the United Kingdom.